It's March, spring is coming, however Captain Winter this year thought he has still something to throw in. Well, he did, and Hungary, well, no wonder, got completely screwed up and stuck in the act. The 15th March, a national celebration of Hungary, 1848, we tried to break free from the Monarchy, and now - shame on it - on this very day the Austrians (on who this weather also stroke) had to send us snowplough trucks to clear ourselves out from our crap. Well, no more on politics, just pictures! 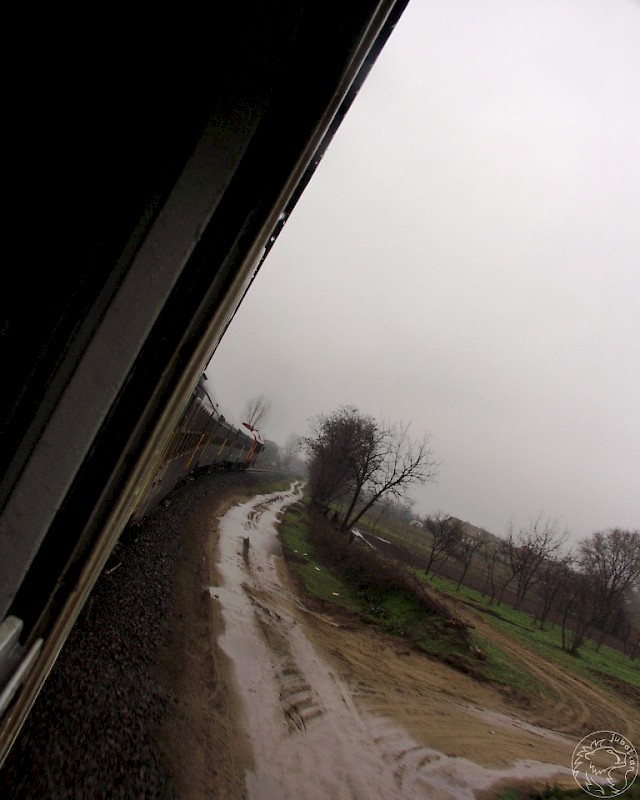 So I was going home taking the train on Line 142 on Thursday, the 14th March. Weather forecasts already predicted snow, and as later I learned, the crisis broke out this afternoon indeed. However at us it didn't start snowing until night. 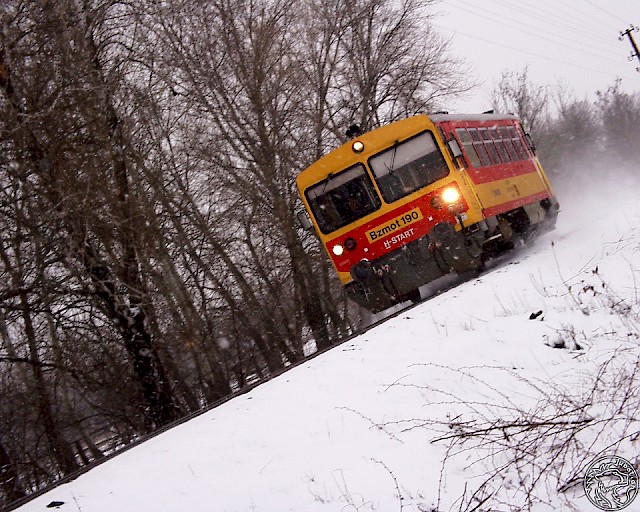 Next day, on the 15th, Friday, there were heavy snowstorms, traffic completely broke. At us it was just a rather windy winter day, nothing too much extraordinary. 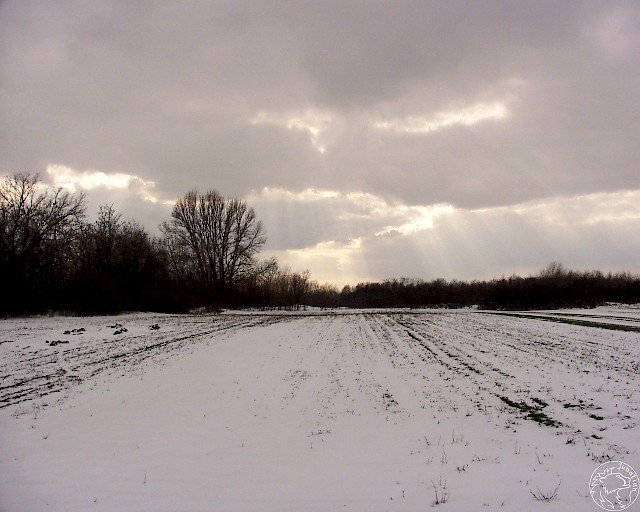 The Saturday morning the weather was clear, the Sun was shining, however temperature barely rose above zero. Snow melted somewhat though as it started to fall on warm ground (which thankfully most probably saved most of the early crops). To the afternoon it covered up, however no more snow fell. 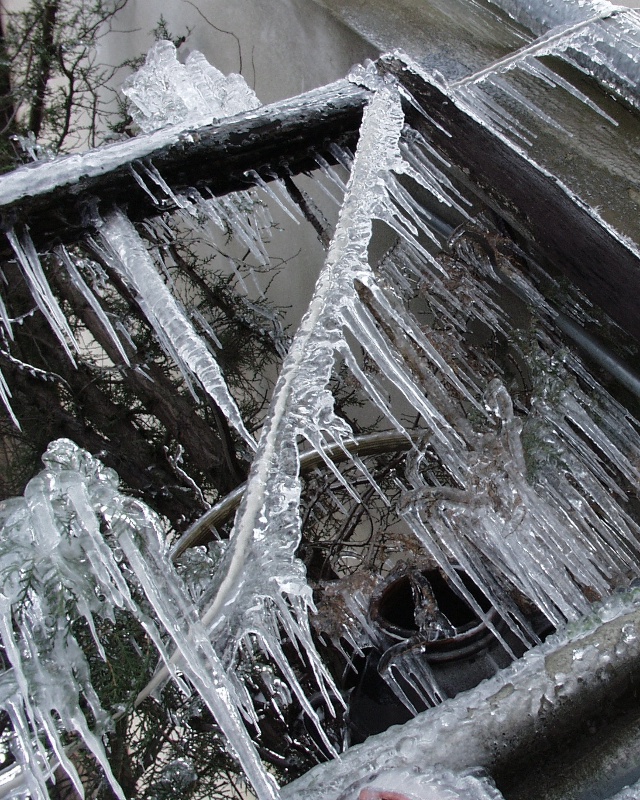 Sunday was not much different, it is still cold although there is somewhat less snow. Since the Sun shone, it helped melting on sunny areas, however in the shades it never rose above zero. That gave some nice ground for growing icicles.

The next days the cold ended, and we are returning to our normal early Spring weather. Hopefully Winter had enough for this half of the year!